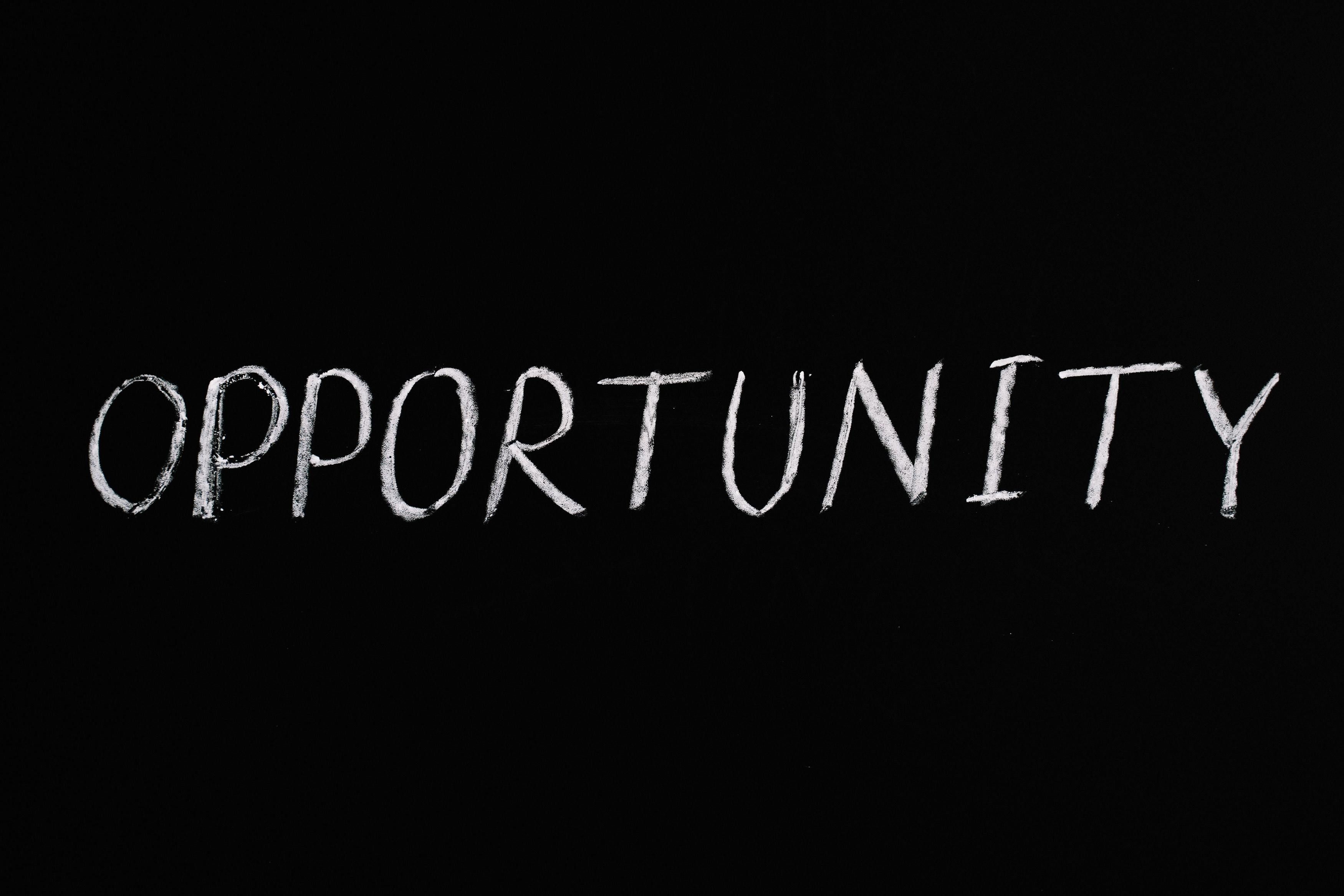 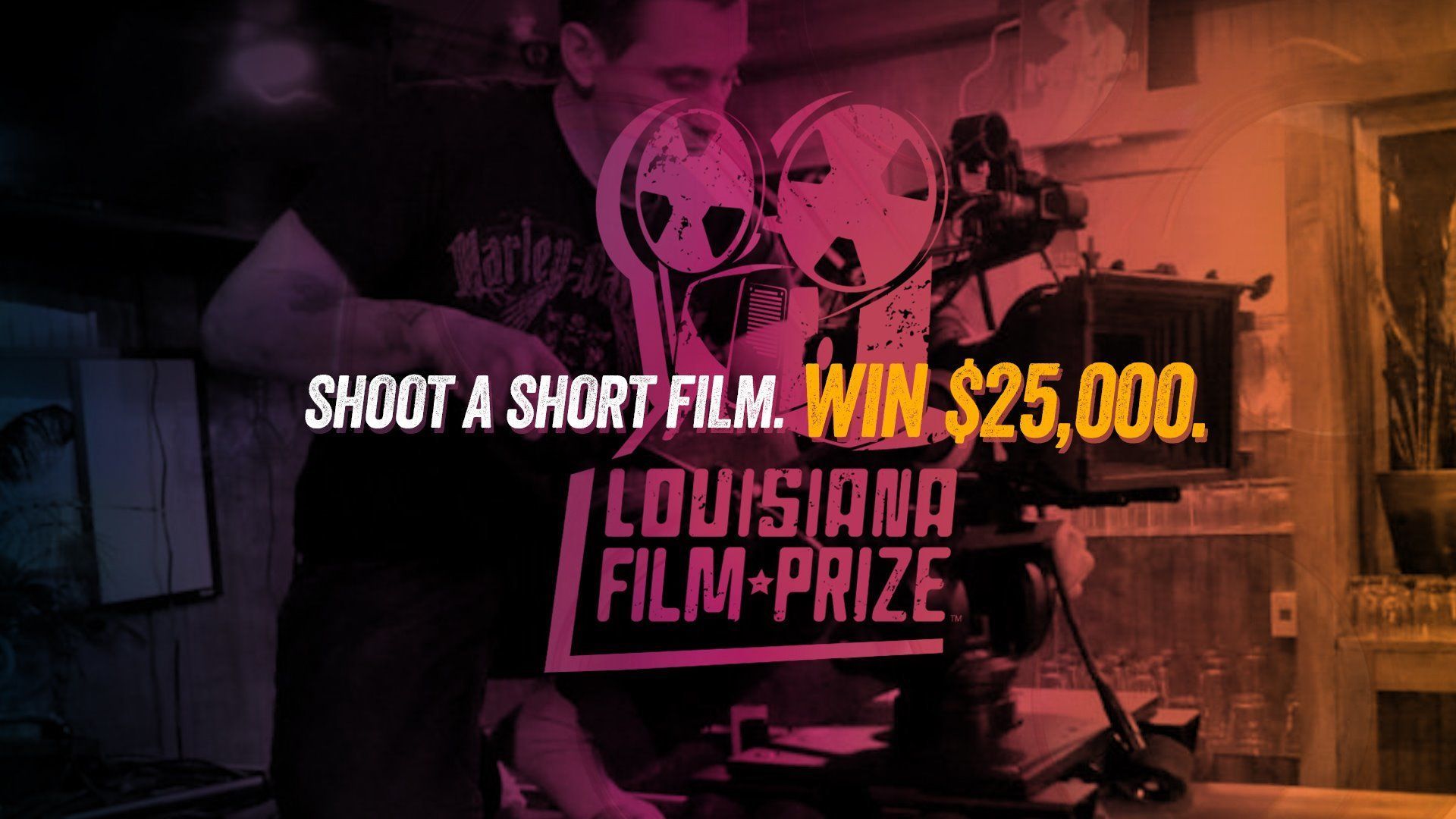 Louisiana Film Prize is a short film contest where you could win $25,000 cash! The rules are a little different this year to accommodate the ongoing COVID-19 pandemic. Here’s what you need to know to begin filming:

You don’t have to be a “pro” filmmaker or have professional gear. Leverage what you have. Even if it’s a cellphone. Make some magic!