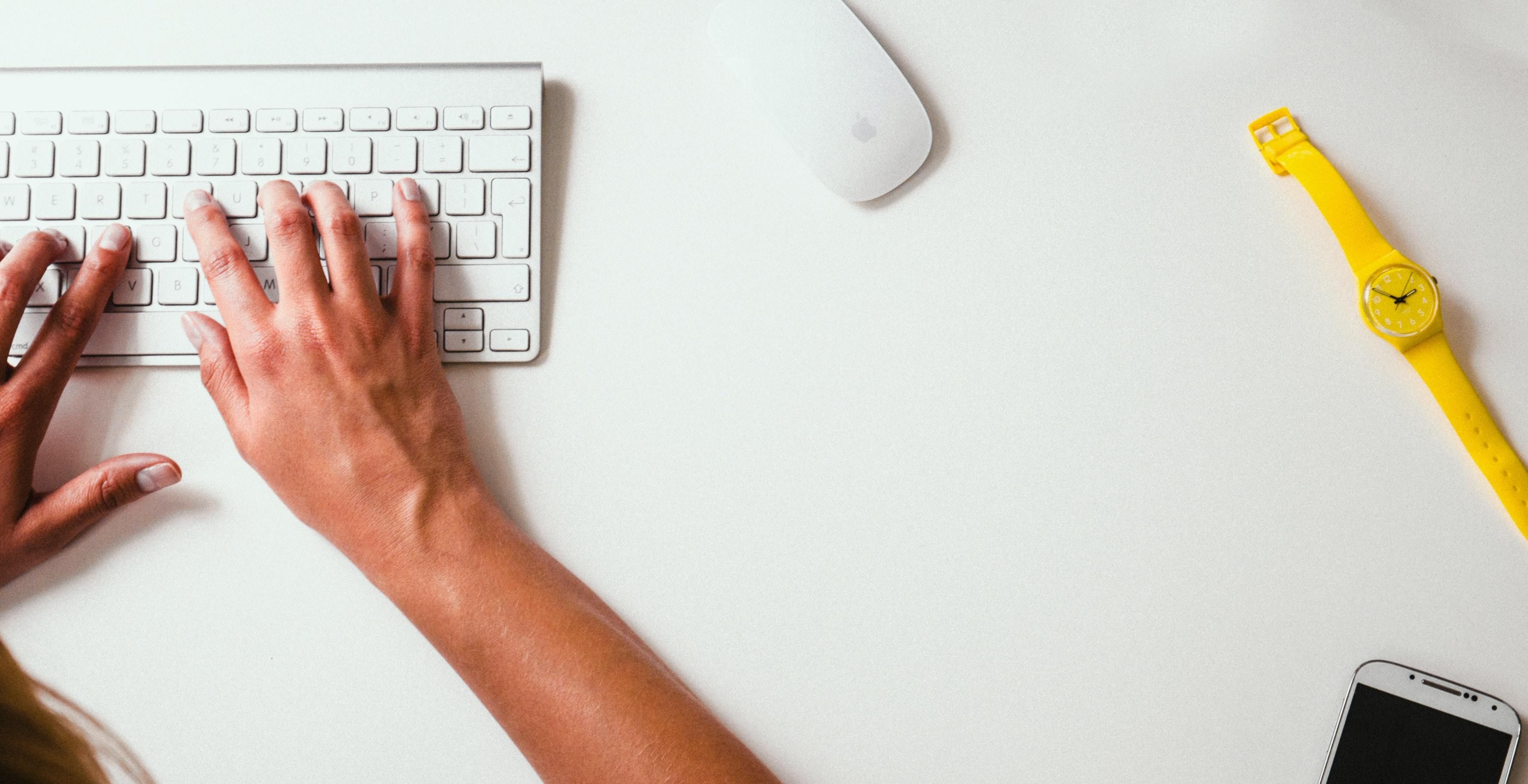 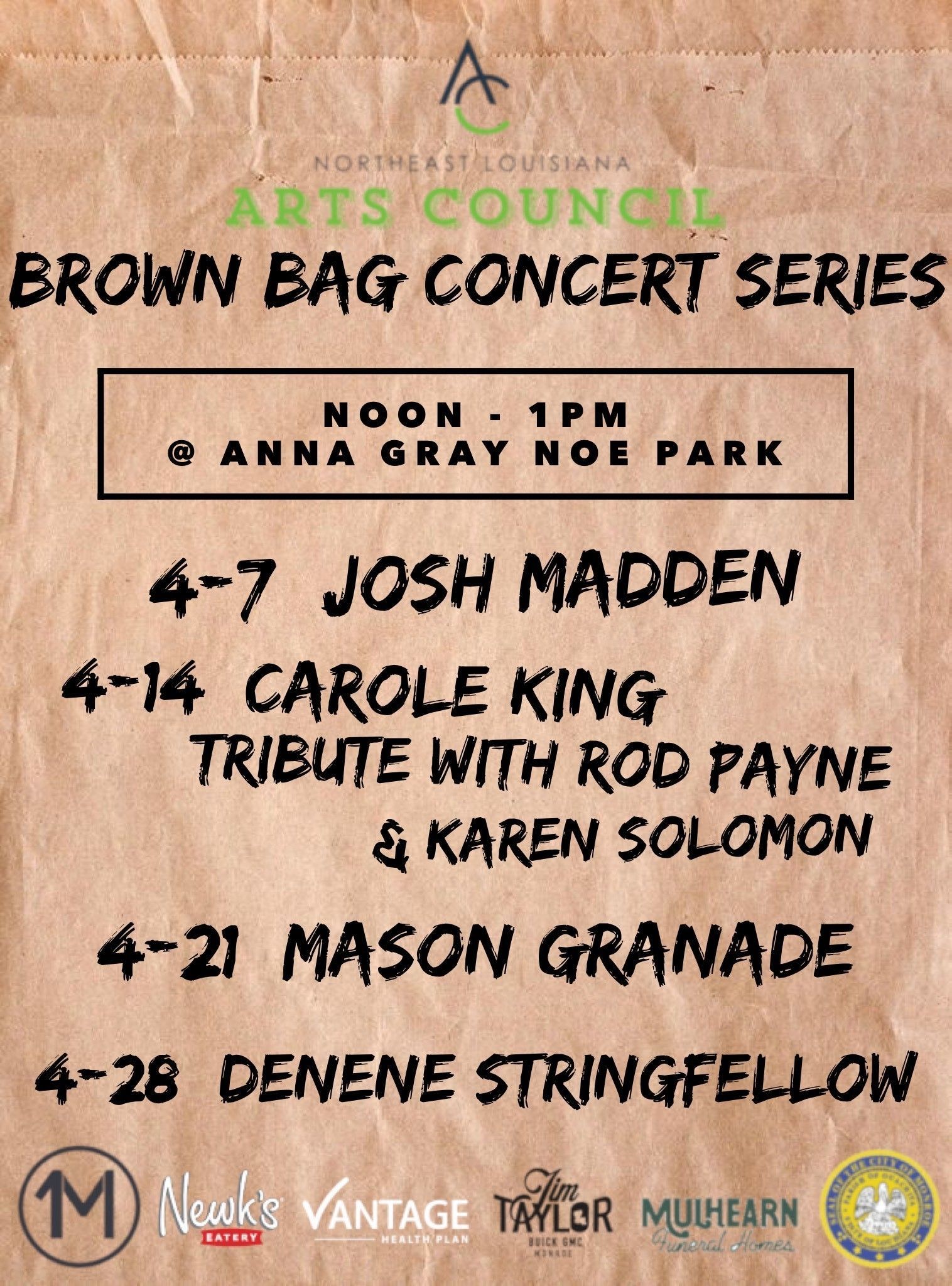 Celebrating Spring, the Arts Council Brown Bag Concerts Series returns each Wednesday in April at Anna Gray Noe Park in downtown Monroe (across from St. Francis Medical Center at 309 Jackson Street). In case of rain, the show goes on indoors at First Baptist Church of Monroe, across the street from the park at 201 St. John Street.

Performances are FREE! Grab your picnic blankets or lawn chairs and pack your own picnic lunch or pick up a $5 box lunch on site from Newk’s. You will have your choice between half a chicken salad sandwich, or half an oven roasted turkey sandwich both including chips and dessert. Cash or credit/debit cards accepted. Continuing tradition, Mulhearn’s will provide free cookies. Drinks are available courtesy of First Baptist of Monroe and Newk’s. Come early so you don’t miss out.

April 7th - Josh Madden
An accomplished musician and busy music teacher, Josh Madden has been performing at Monroe-area venues and events for almost two decades. Host of KEDM Public Radio’s “The Set List,” on Saturdays from 6 to 9 pm, today he brings his unique brand of music flavored by his eclectic musical influences, Jerry Lee Lewis, Ray Charles, and Elton John on the piano, and Eric Clapton, Stevie Ray Vaughan, and Dave Matthews on guitar. Come down and bask in some warm rays and cool tunes as we kick off the Series and season!

April 14th - Carole King Tribute with Rod Payne and Karen Solomon
In celebration of the 50th anniversary of the Grammy-winning, chart-topping album Tapestry, local favorites Rod Payne and Karen Solomon bring a fabulous Carole King tribute performance. Karen is a diverse voice with shades of theatre, jazz, and pure pop. Today she is accompanied by Rod, a legend on the local music scene. Come join us as these two local talents bring to life Carole King’s soundtrack of the ‘70’s!

April 21st - Mason Granade
A long-time Series favorite, Mason has been performing for over 30 years. If your playlist includes Eagles, America, and the Beatles, Mason is your guy! You may also have heard his popular album recorded with Matthews-Granade on the radio or in R-Squared movies, “New Hope” and “Flag of My Father,” where he even had a cameo! Sneak a listen online at www.masongranade.com, then join us for some great tunes!

April 28th - Denene Stringfellow
Lift your spirits! A little gospel, a few show tunes, and everything else in between! Yes, it is area favorite, Ruston’s own, Denene Stringfellow! Come see why Ruston observes Denene Stringfellow Day each year! He is back by popular demand -- a great way to wrap up the Series and spring us forward into May!