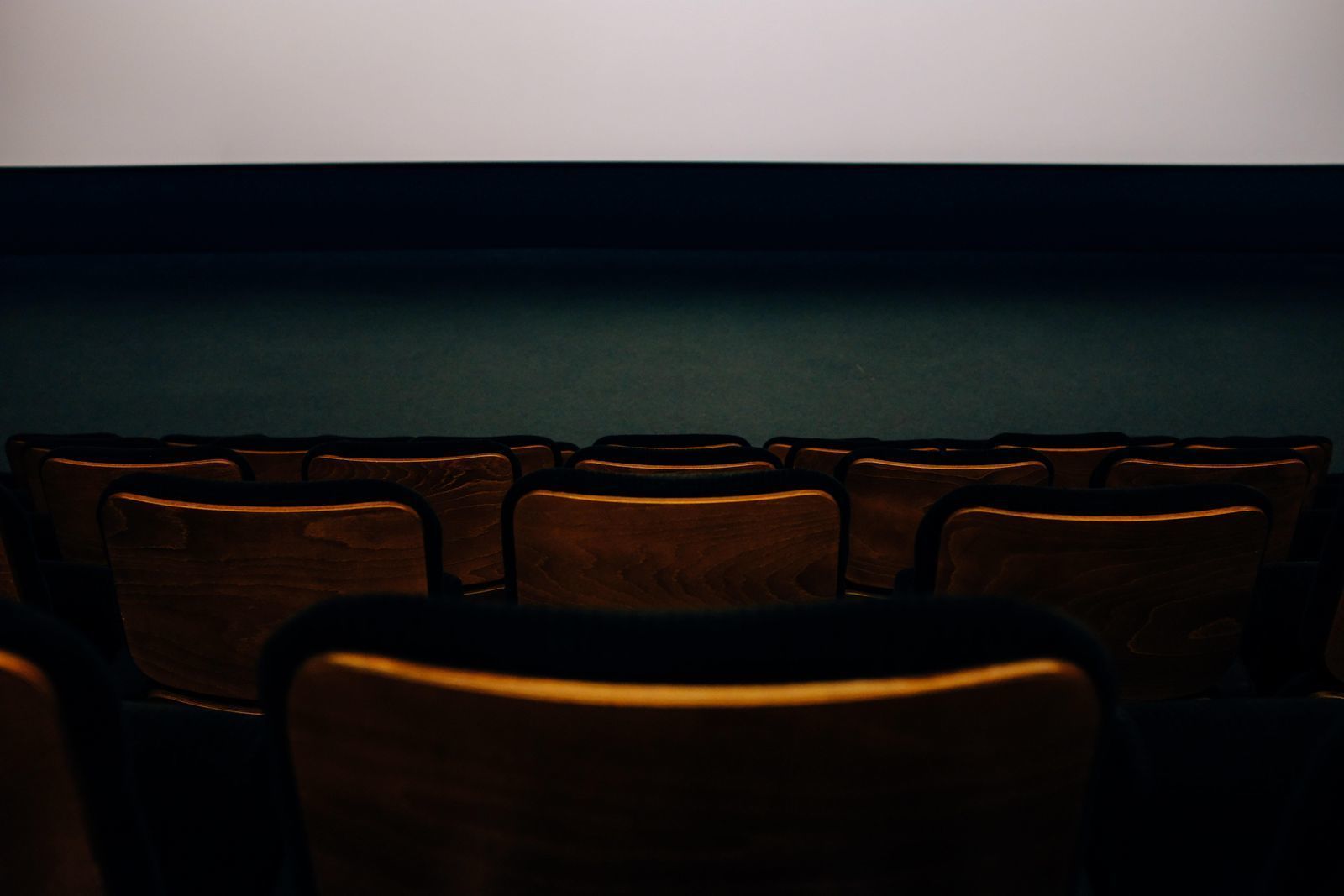 No matter who they are, every person in Northeast Louisiana can immediately recognize the name Linda Lavender.